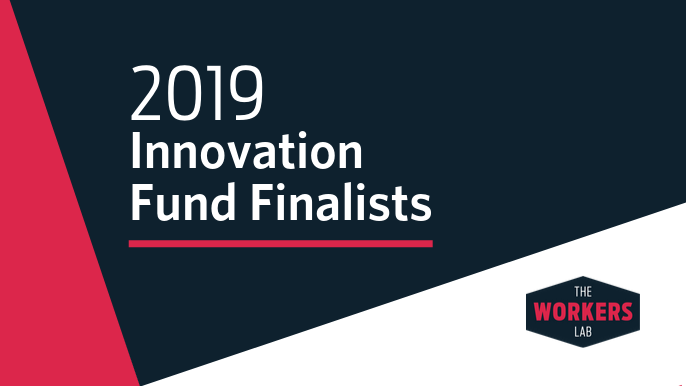 Nine Innovation Fund applicants provided outstanding answers to the question above and moved on to become our 2019 Innovation Fund Finalists. The winners, selected in the coming weeks, will receive $150,000 to test their solution, strategic advice from industry experts, and access to capacity builders when relevant.

The Workers Lab has supported more than 20 innovative projects through our signature program, The Innovation Fund. Our 2019 finalists, selected from hundreds of applications, reflect some of the most powerful ideas we’ve seen to date. In addition to leveraging technology to build worker power, our finalists seek to improve conditions for: 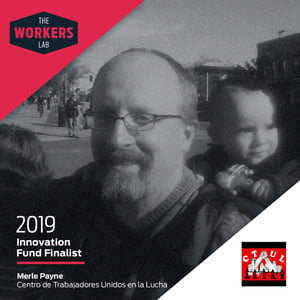 Minnesota’s recent construction boom generated massive profits for developers and their financiers - on the backs of subcontracted workers. Unsafe conditions, identity-based harassment, wage theft and payroll fraud are just a few of the ways workers have been mistreated.

CTUL is a worker-led organization where workers organize, educate, and empower each other. To prevent worker abuse and exploitation in the construction industry, CTUL recently created the Building Dignity and Respect Standards Council (BDC). This program aims to "raise the floor" in the construction industry by building relationships with developers, trade unions and end-users of major real estate projects and implement worker-driven standards for safety and pay. 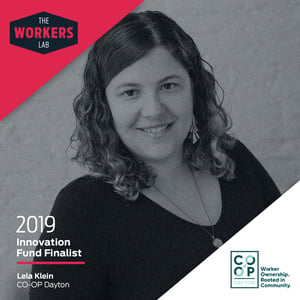 The high vacancy rate and low cost of property ownership is an opportunity for Dayton to try something new: establish businesses that help families meet their needs and create good jobs. Co-op Dayton, a non-profit organization, supports workers who are frustrated with the old ways and open to creating community and worker-owned businesses. By bringing local residents together to pool resources, business cooperatives create a local economy that works for all. 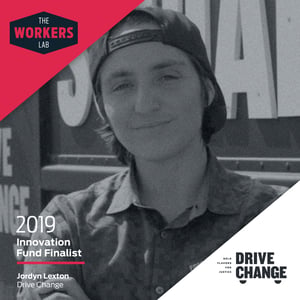 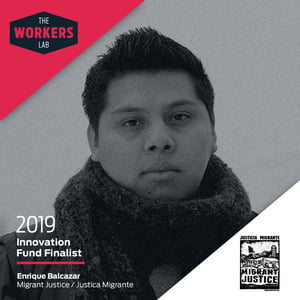 Migrant Justice / Justicia Migrante enlists dairy companies to sign legally-binding agreements committing to source from farms that enroll in Milk with Dignity. Farms must comply with a Code of Conduct that includes worker-defined wages, schedules, housing, health and safety standards, and protection against harassment, discrimination and retaliation.

Migrant Justice also educates dairy workers on their rights and provides access to a complaint line. An independent monitoring body investigates and resolves their complaints. 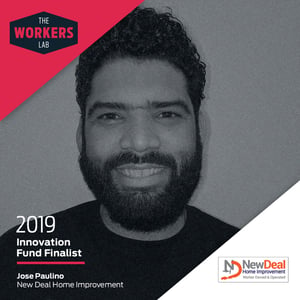 Any Green New Deal will provide economic opportunities for construction or remodeling businesses, but not necessarily workers. These industries are engaged in a constant race to the bottom for worker pay and safety standards. 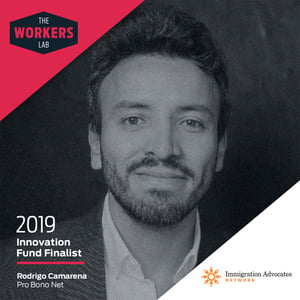 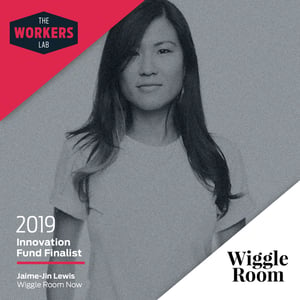 Working parents in low-wage jobs frequently have their lives thrown into chaos when they are asked to pick up a shift on short notice. Saying "no" can lead to lost wages, or even being fired, so Wiggle Room helps parents handle unexpected childcare needs by creating a network of trusted friends and family who are willing to lend a hand. 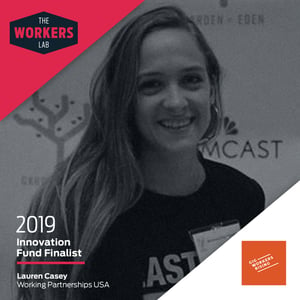 Companies such as Uber, Lyft, Handy and Postmates wield significant influence in the lives of workers and working-class communities. By hiring independent contractors instead of direct employees, their fractured workforce lacks even the most basic worker protections and often earn less than minimum wage.

Gig Workers Rising (a project of Working Partnerships USA) and The Worker Agency aims to change the conversation and build power for these workers by: 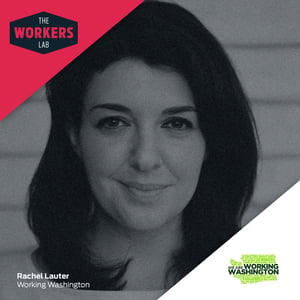 Led by Working Washington, #PayUp is improving pay and protections for gig workers - by fueling the organizing process. #PayUp is a community of app-based delivery workers (more than 10,000 and growing daily) who provide data to track shifting pay algorithms and lend their voices to collectively shape #PayUp’s policy agenda.

Gig workers are calling for: