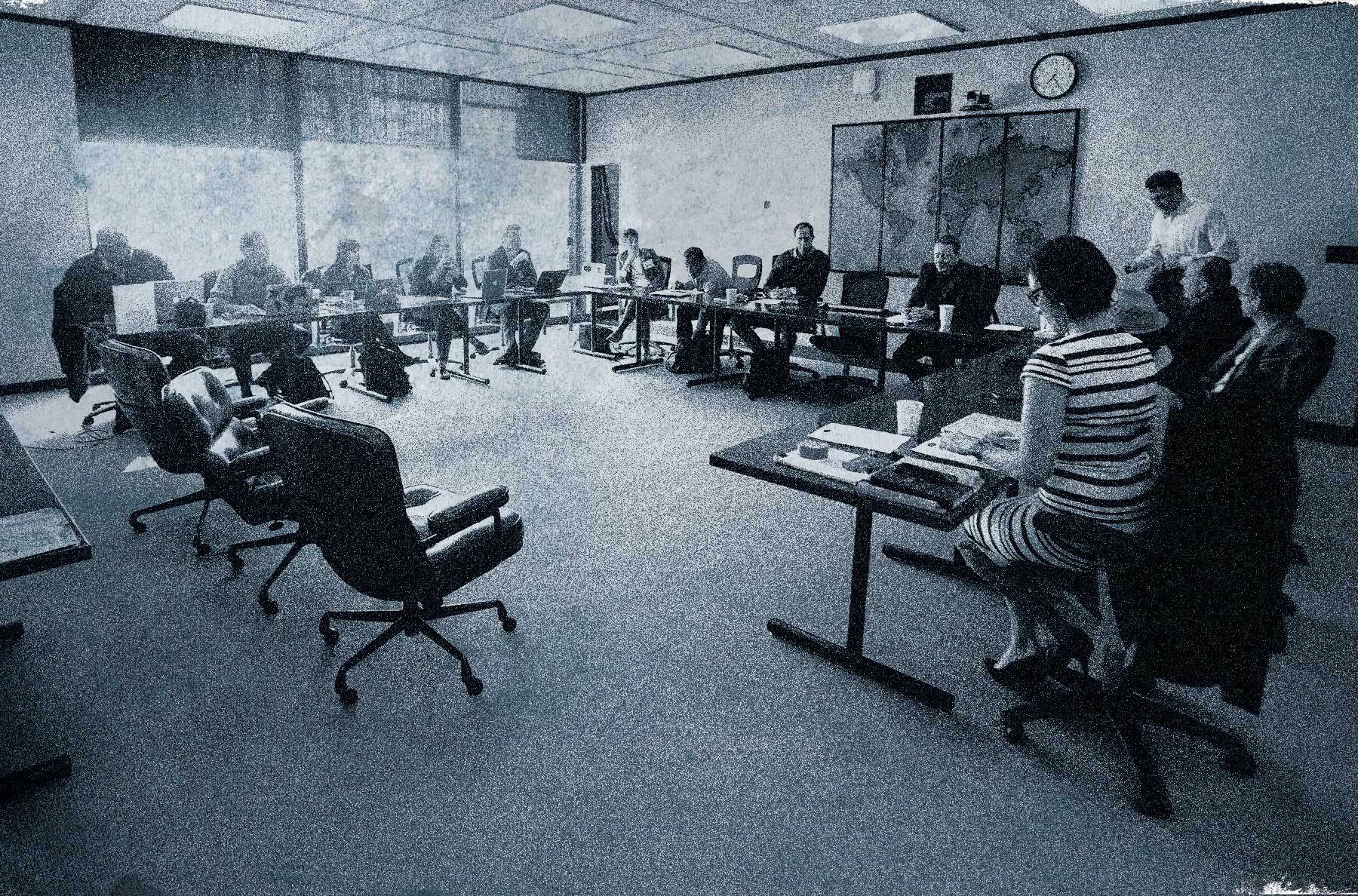 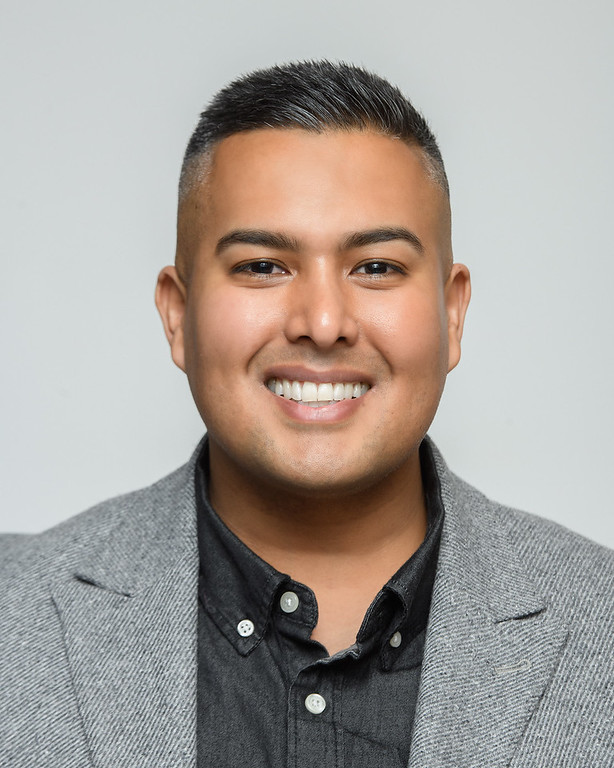 Adrian assumed the role of Interim CEO in November 2019. He joined The Workers Lab in 2017 as Managing Director. In that role, he oversaw the formation of The Workers Lab non-profit corporation and  doubled the budget and staff.

Prior to The Workers Lab, Adrian worked at Civitas Public Affairs Group where he provided a cross-section of communications, project and organizational management, and strategic planning expertise. In 2014, he served in-house with Autism Speaks, the world’s leading autism awareness organization, to help shape and drive a global research, advocacy, and public policy agenda. He also worked closely with Voto Latino, the Alliance for Safety and Justice, the True Colors Fund, and the Astraea Lesbian Foundation for Justice.

Before Civitas, Adrian served as speechwriter to U.S. Secretary of Labor, Hilda L. Solis. Adrian worked as a press officer on the Hispanic Media Team at the 2012 Democratic National Convention and has been recognized by the National Association of Government Communicators for his work as a speechwriter. He began his political career as a field organizer on Barack Obama’s 2008 presidential campaign.

Adrian worked for American Latino producer, entertainment executive, and community activist, Moctesuma Esparza before his career in politics and government. He is a native Spanish speaker and holds a bachelor of arts degree in political science and communications from California State University, Long Beach. He was born and raised in Pico Rivera, California.

Betsy has extensive experience working with nonprofits and foundations in staff, consultant, board and volunteer roles. Most recently, she was the Community Engagement Manager at Equality Fund – a donor organizing project incubated by Asian Americans for Equality.

Prior to TCC Group, Betsy was an Organizing Fellow with Resource Generation helping to mobilize young people of color with wealth to leverage their resources for progressive social change causes. She also conducted research and helped share grantee learnings at Living Cities.

Betsy has served on the NYC chapter steering committee of Emerging Practitioners in Philanthropy and on the Board of Third Wave Fund. She has a Masters in Urban and Regional Planning from UCLA and is also a graduate of Stanford University, where she majored in Comparative Studies in Race and Ethnicity. She currently resides in Brooklyn with her husband, Adam.

Eddy Morales oversees The Workers Lab fundraising and communication strategy. He is the founder and principal of Morales Public Relations (MPR), a firm dedicated to elevating progressive ideals through relationship cultivation, strategy, and communications. He is a seasoned activist, donor advisor, and strategist in the political and non-profit worlds with more than 10 years of experience at organizations such as the United States Student Association, Center for Community Change, VotoLatino, Crossroad Campaigns, and most recently as a Director at the Democracy Alliance.

Eddy carefully cultivates long-term and trusted relationships with political leaders, elected officials, media sources, and influential decision makers. He has established effective and efficient processes for prospecting, engaging, and cultivating these relationships with major donors and labor unions to support federal, state, and local political campaigns, organizations, and PACs that empower the most vulnerable communities.

In addition to his work at The Workers Lab, Eddy has also played a pivotal role as a board member of the Community Catalyst, Midwest Academy, PowerPac, National LGBTQ Task Force, Code for Progress, Americans for Responsible Solutions, Planned Parenthood Columbia Willamette, and Justice Matters Press. He attended the University of Oregon and currently resides in Gresham, Oregon with his partner Hugh and their beloved dog, Besitos. In Oregon he serves as a Gresham City Councilor and the Treasurer for the Democratic Party of Oregon.

Most recently, Tiffany was a Senior Community Development Analyst at the Federal Reserve Bank of Boston where she led the implementation of the Reinventing Work Initiative, an effort to encourage business experimentation to improve job satisfaction for low wage earners. More broadly, her work at the Boston Fed focused on the quality of jobs in low wage industries and strategies for engaging employers, workforce providers, and workers to improve job quality.

Tiffany holds a Master in City Planning from MIT, a sustainability certificate from MIT Sloan School of Management, and bachelors degrees in Dance and Urban Cultural Anthropology from CUNY Hunter College. She is based in Boston, roller skates multiple times a week, and loves backpacking abroad. 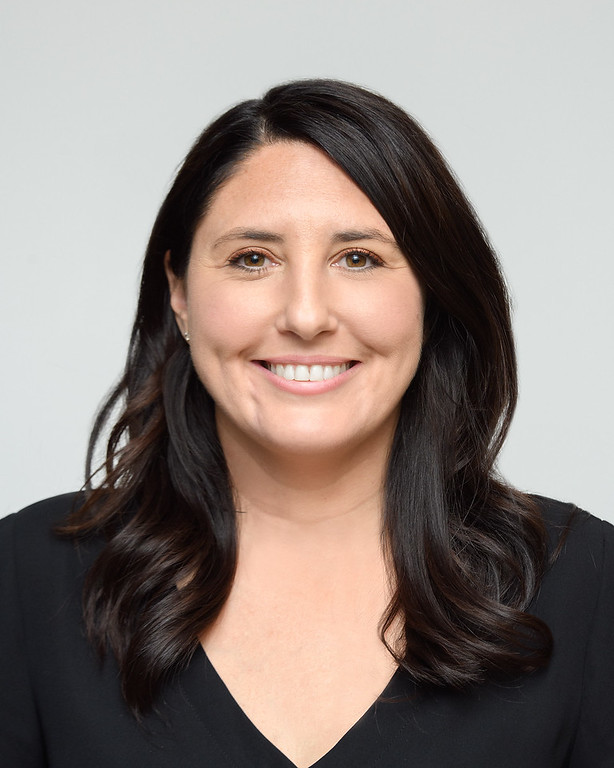 Most recently Antonella was an Executive Assistant to the Chief Nursing Officer at Good Samaritan Hospital where she supported the administrative and programmatic needs of the fourteen nursing departments of the 474 bed acute care hospital.

Prior to Good Samaritan Hospital, Antonella served as Care Coordinator Liaison at Stanford Children’s Health-Lucile Packard Children's Hospital (LPCH) where she served as a point of contact for assigned patients and families by assisting them with navigating medical systems and resources throughout treatment. She conducted this work by identifying barriers to medical treatment, ensured access to appropriate resources, improved patient experience and resolved issues that could impact care progression, discharge planning, utilization management and patient care coordination by communicating and collaborating with the Case Managers, Social Workers and other interdisciplinary team members.

Antonella worked as an Administrative Associate at the Center for Health Policy and Center for Primary Care and Outcome Research (CHP/PCOR) at Stanford University in 2012. Her role at CHP/PCOR had substantial involvement in a variety of programmatic activities concerned with child health, education and public policy.

Before working at Stanford University, Antonella worked in the social service industry in community and academic based settings providing therapeutic mental health, case management, and consultation services. She assisted in the creation and implementation of individual behavior plans for children and families experiencing high levels of trauma who are at risk for family disruption or institutional care.

Antonella is a first generation Italian America. She holds a double bachelors in Sociology and Behavioral Science from San Jose State University. She was born and raised in San Jose, CA. 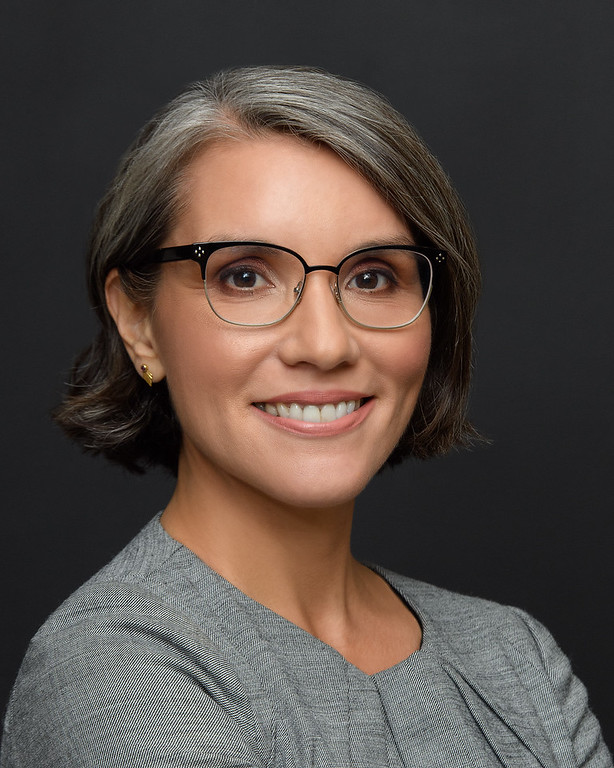 Dr. Carmen Rojas is the incoming President and CEO of the Marguerite Casey Foundation and Founder of The Workers Lab. The Marguerite Casey Foundation exists to help low-income families strengthen their voice and mobilize their communities in order to achieve a more just and equitable society for all. For more than 20 years, Carmen has worked with foundations, financial institutions, and nonprofits to improve the lives of working people across the United States. Carmen holds a Ph.D. in City and Regional Planning from the University of California, Berkeley and was a Fulbright Scholar in 2007.