About The Workers Lab

Giving New Ideas for Workers a Chance to Succeed

The Workers Lab envisions a society where all workers are safe, healthy, and secure.

Our purpose is to give new ideas for and with workers a chance to succeed.

We carry out this purpose through three core strategies: 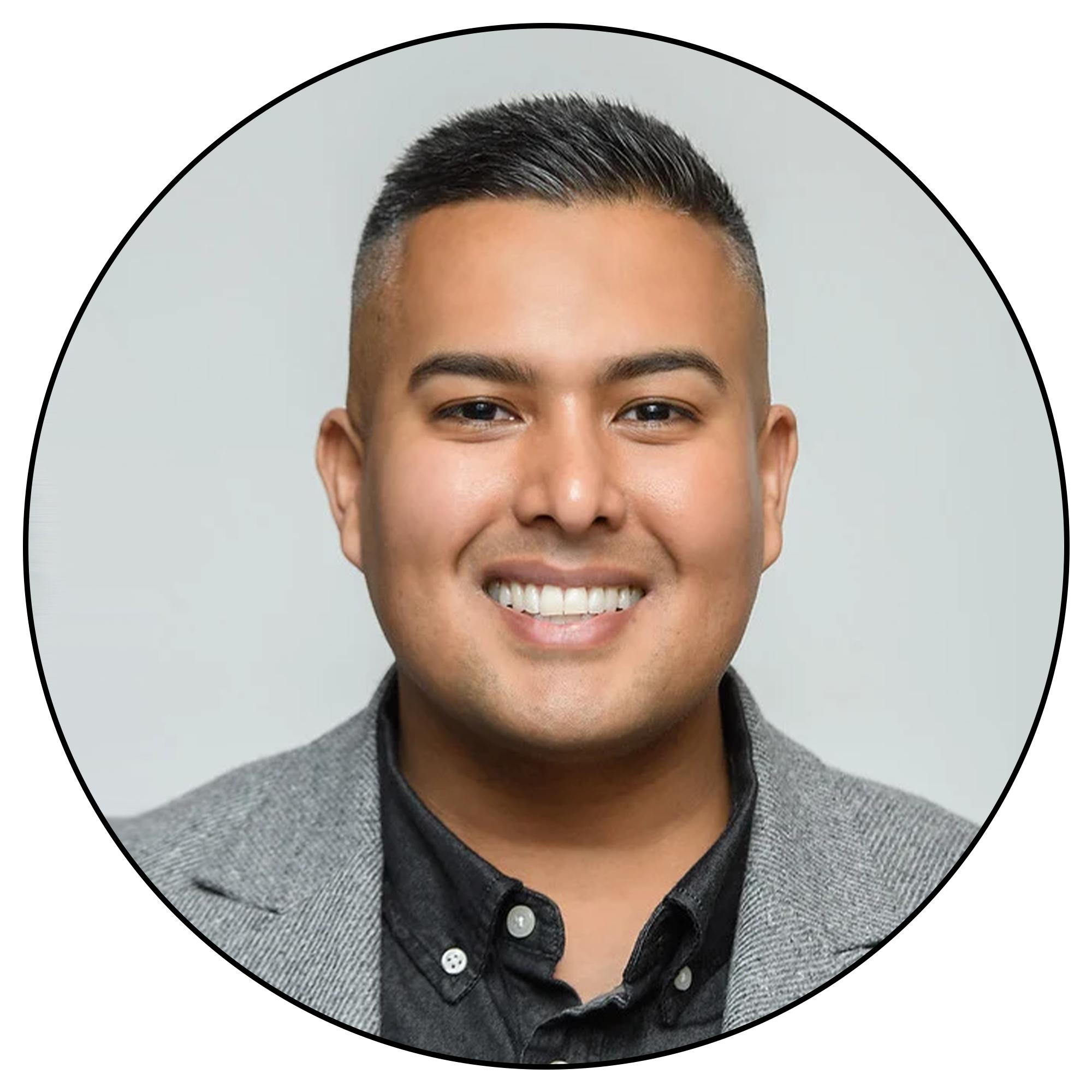 Adrian joined The Workers Lab in 2017 overseeing the formation of The Workers Lab nonprofit corporation, doubling the budget and staff. Before his promotion to CEO, Adrian served as our interim leader to oversee a critical transition period. Prior to joining The Workers Lab, Adrian built a career in progressive politics, government, and public affairs. He started as a field organizer on Barack Obama’s 2008 presidential campaign, served as a Confidential Assistant at the U.S. Department of Education, and then served as the speechwriter to United States Secretary of Labor, Hilda L. Solis. He then spent four years at Civitas Public Affairs Group, a leading national public affairs firm where he worked for a variety of clients developing and implementing strategic plans for a range of issues, and serving as a key advisor to top nonprofit executives. Adrian had a brief but beloved stint in Hollywood working under the mentorship of acclaimed Latino entertainment executive, activist, and entrepreneur, Moctesuma Esparza. Adrian holds a degree in rhetorical studies and political science from California State University, Long Beach and grew up in East Los Angeles. 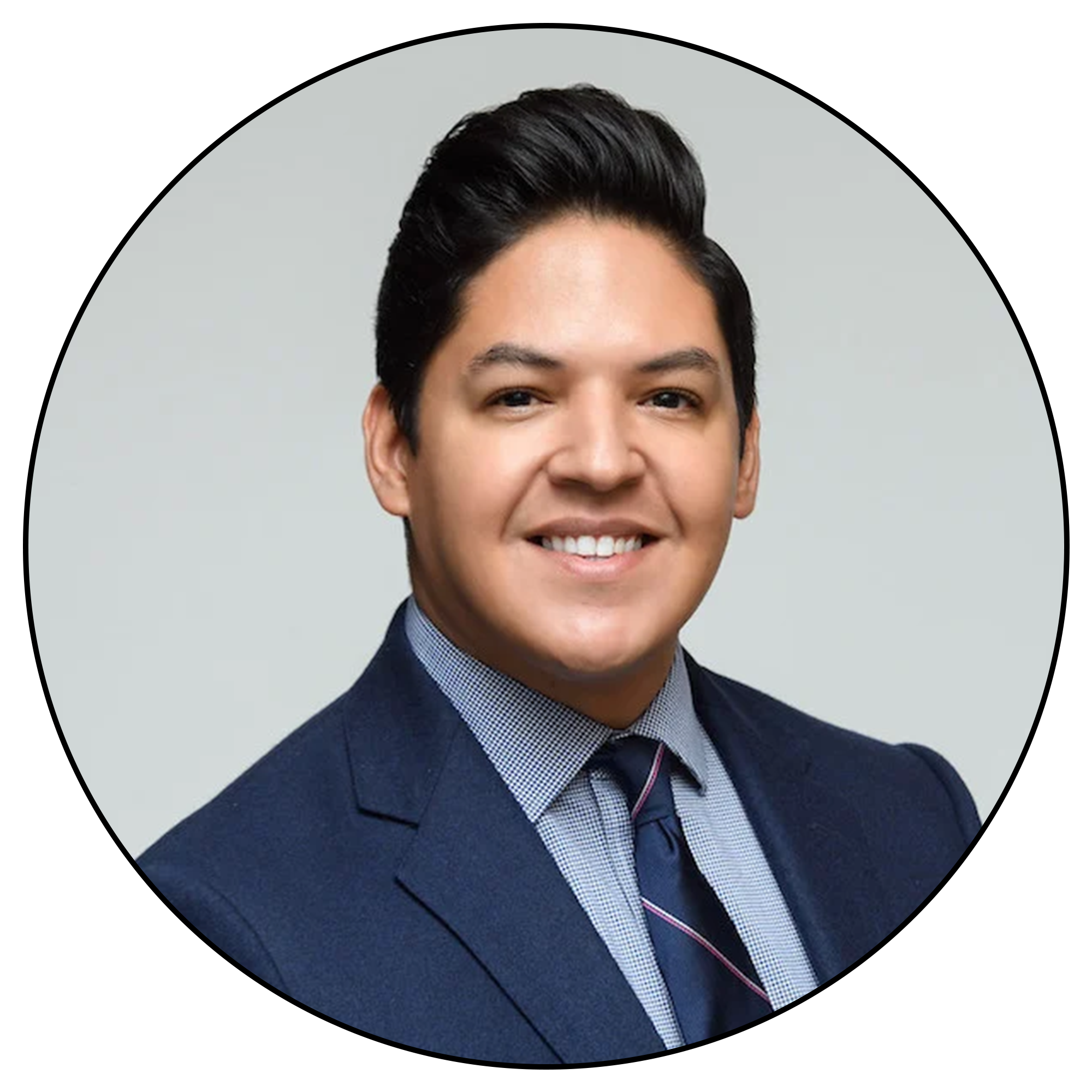 Eddy oversees The Workers Lab fundraising and communications strategy, cultivating long-term and trusted relationships with industry leaders, elected officials, funders, media sources, and influential decision makers. Before joining TWL, he held key positions at the United States Student Association, Center for Community Change, VotoLatino, and Crossroad Campaigns. He currently serves as a Gresham City Council President, the Treasurer for the Democratic Party of Oregon, and has played a pivotal role as a board member of the Community Catalyst, Midwest Academy, National LGBTQ Task Force, Planned Parenthood Columbia Willamette. He majored in Planning Public Policy and Management and Spanish at the University of Oregon and currently resides in Gresham, Oregon.

Jeshua focuses on the design and growth of the Innovation Fund, Design Sprints, and Learning Hub, which allows him to cultivate our data, learnings, and investment strategies. Previous to TWL, Jeshua served as an associate intern for Business for Social Responsibility and at Berkeley Haas, where he co-authored sustainability projects related to Tesla and Levi’s supply chain optimization, as well as stakeholder management of Forest Resilience Bonds. Jeshua is a graduate of UC Berkeley’s Haas School of Business and the Blum Center for Developing Economies, with a bachelor’s degree in Business Administration and a minor in Global Poverty & Practice. 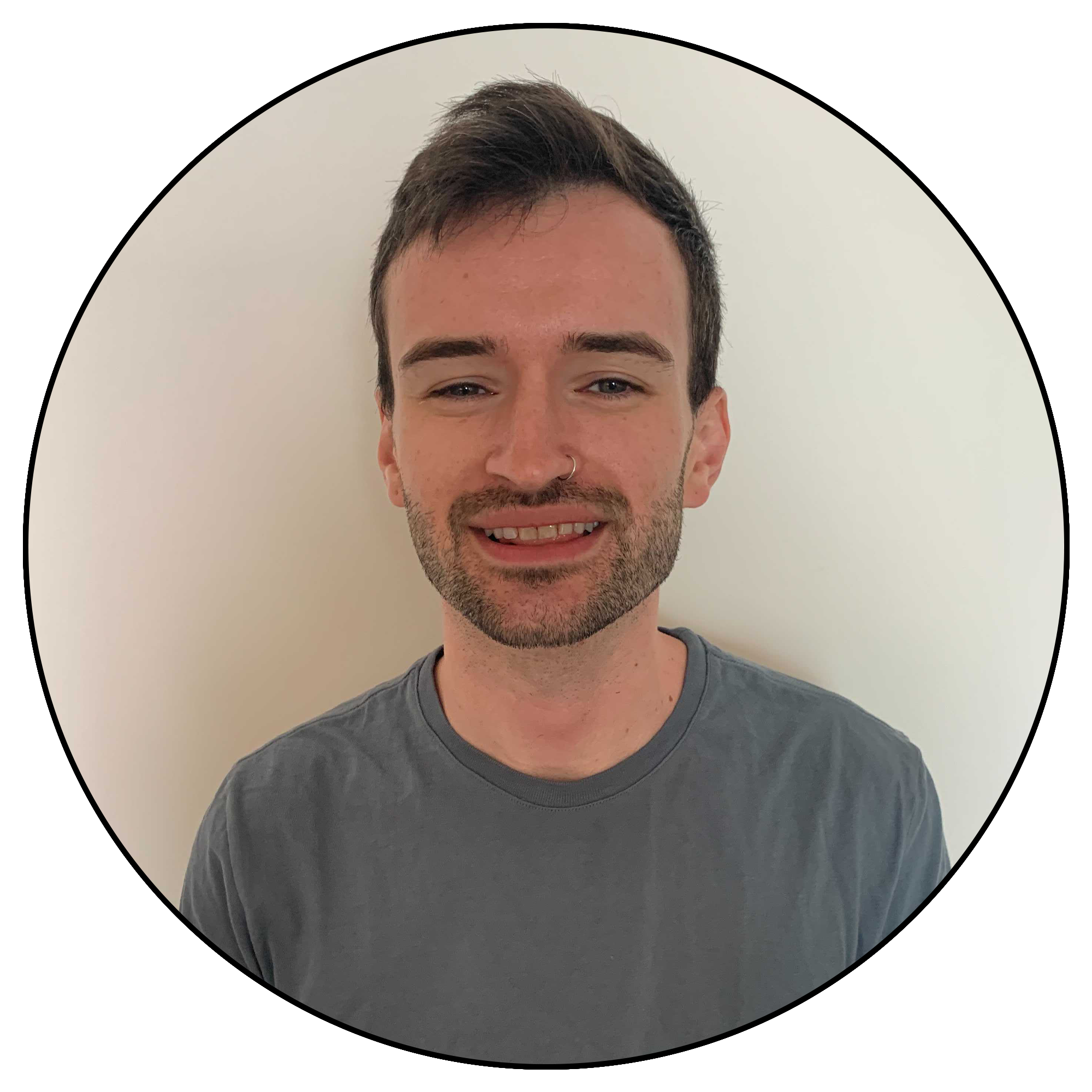 Thomas focuses on supporting workers from the ground up through connecting donors and supporters to The Workers Lab programs to build sustainable financial support and distribute resources to critical places throughout the country. Prior to TWL, Thomas served as the political fundraiser at Planned Parenthood Federation of America, where he worked with a national network of donors to fund the largest reproductive advocacy and electoral program in the country. He also served as a political campaigner throughout the 2020 election cycle, supporting multiple candidates throughout the country as well as ballot measure initiatives in targeted states. Thomas holds a bachelor’s degree in Women's Studies from Vassar College.

Interim Director of Finance and Operations

Seph serves as the interim director of finance and operations. He is responsible for the implementation and day-to-day management of the finance and operations of the organization. Prior to joining The Workers Lab, he served as an operations manager for fashion brand retailers. Other roles included managing a high-volume flagship retail store with more than 450 employees working across seven cross-functional departments. In addition to customer service marketing and human relations, serving as the lead in the development and implementation of executive financial tools and dashboards engineered to monitor operational performance.

Antonella oversees the day-to-day execution of organizational operations. Previous to her current role, Antonella served as TWL's Organizational Development Manager, as well as Executive Assistant for our founder, Carmen Rojas, and has also worked as our Events Manager handling the management and execution of high-impact programs and events spotlighting our programs and partnerships. Prior to TWL, Antonella has worked as an Executive Assistant to the Chief Nursing Officer at Good Samaritan Hospital and as Care Coordinator Liaison at Stanford Children’s Health-Lucile Packard Children's Hospital. Additionally, Antonella served as an Administrative Associate at the Center for Health Policy and Center for Primary Care and Outcome Research (CHP/PCOR) at Stanford University. Antonella holds a double bachelors in Sociology and Behavioral Science from San Jose State University, and was born and raised in San Jose, CA.

Dr. Carmen Rojas co-founded The Workers Lab and served as its first CEO. Under her leadership, she defined our organization as an innovation lab that invests in entrepreneurs, community organizers, and government leaders to create replicable and revenue-generating solutions that improve conditions for low-wage workers.

For more than 20 years, Carmen has worked with foundations, financial institutions, and non-profits to improve the lives of working people across the United States.

Prior to building The Workers Lab, Carmen was the Acting Director of Collective Impact at Living Cities. She supported 22 of the largest foundations and financial institutions in the world to invest in improving economic opportunity for low-income people by supporting projects in the fields of economic and workforce development, energy efficiency, and asset building.

From 2008 to 2011, Carmen was the Director of Strategic Programs at the Mitchell Kapor Foundation, where she oversaw the foundation’s Green Access and Civic Engagement programs. Alongside her work at the foundation, Carmen also taught in the Department of City and Regional Planning at the University of California at Berkeley. Prior to this, Carmen was the Coordinator of the San Francisco Redevelopment Agency’s Taskforce on African American Out-Migration to address African American displacement from the city.

Carmen holds a Ph.D. in City and Regional Planning from the University of California, Berkeley and was a Fulbright Scholar in 2007. She is currently the President and CEO of the Marguerite Casey Foundation.

David Rolf co-founded The Workers Lab and is Founder and President Emeritus of SEIU 775.  He has worked as a labor leader, organizer, author, and strategist working to build the next American labor movement. He has been called “the most successful union organizer in America” by Fast Company, and American Prospect wrote that “no American unionist has organized as many workers, or won them raises as substantial, as Rolf.”

David led campaigns that helped organize hundreds of thousands of low-wage workers, including the landmark 1999 effort to win a union for 75,000 Los Angeles home care aides, the largest successful organizing drive in the U.S. since 1941. He led the nation’s first successful campaigns for $15 minimum wages in SeaTac (2013) and Seattle (2014).

From 2002 to 2018, David served as Founding President of SEIU 775, which organized more than 45,000 long-term care workers in Washington and Montana. Under his leadership, previously unrepresented home care aides built the largest local union in Washington State; saw their wages more than double; gained health, dental, vision, and workers compensation insurance; and won a retirement plan, paid time off, and professional training and certification. He served as International Vice President of SEIU and was founding chair of its Home Care Industry Council.

David is founder and chairman of the Fair Work Center, a worker center and employment law clinic, and Working Washington, a campaign organization for economic justice and workers’ rights. From 2019 to 2021, he led the Raise Wages Now Project.

David serves on boards and as an advisor, recently including the Aspen Institute’s Future of Work and Benefits21 Initiatives, the MIT President’s Work of the Future Task Force, the Clean Slate for Labor Law Project at Harvard Law School, the Urban Institute’s Workrise Network, the Workers Defense Project Leadership Council, and the JUST Capital Programs Advisory Committee, among others.

David writes and speaks frequently about the need for risk taking and innovation in the American labor movement.  He is the author of “The Fight for Fifteen: The Right Wage for a Working America” (New Press, 2016) and “A Roadmap to Rebuilding Worker Power” (The Century Foundation, 2018). His work has been published in The Nation, Democracy Journal, The American Prospect, the Aspen Journal of Ideas, the Boston Review, the Social Policy Journal, American Compass, and Generations, among other publications.

He was born and raised in Cincinnati, is a graduate of Bard College.